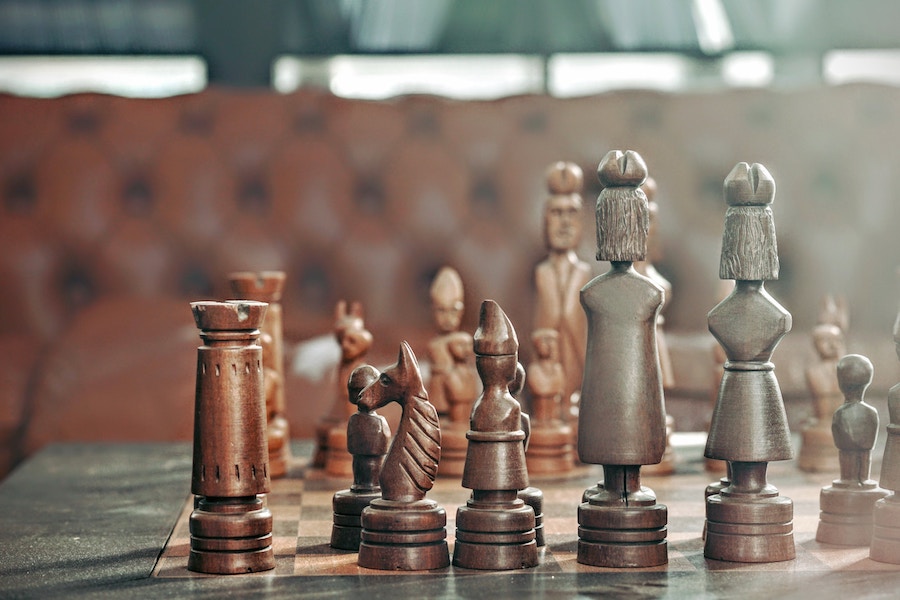 The photo news agency Maxppp has selected two partner companies to monitor, recover and prosecute the use of its content on the internet, the newspapers and the magazines. The goal of the partnership : to increase by at least 50% its revenues related to fraudulent uses.

The use of photographs without paying the fees generates a significant loss of revenue for an agency, in a context where the means of dissemination of images and their consumption have never been so numerous.

Agencies may be reluctant to combat these unauthorized publications because controlling the use of photos on digital or print media is complex, and managing illegal cases can be time consuming, expensive and uncertain.

The most seasoned agencies are resorting to solutions allowing them to recover at best 10% of the shortfall, while the prospects are stronger. Indeed, find their images requires daily scan through all these media. Today, these are essentially algorithms that browse the Internet and do the work, but their visual recognition technique is not optimal enough to do without human validation, slow and expensive. In addition, a significant portion of agency databases is composed of non-exclusive photos, which are also distributed by other agencies. The robots can not determine, among two identical images, which agency provided it.

By turning to Imatag and Picrights, Maxppp has chosen to combine the strengths of two companies at the forefront in their fields: thanks to Imatag and its digital watermark, each image of the agency, exclusive or not, will be "tagged" with an invisible identifier to automatically certify its origin. Picrights, whose expertise has developed internationally, will process the matches (correspondence between an image of the agency and a picture found) qualified by Imatag, and will ensure the recovery of unpaid fees.

The expected performance of this new tandem: + 50% on income related to illicit uses, thanks to the increase in detected cases, better qualified, processed more quickly.

Just put your photos on the www.imatag.com platform to mark them with an invisible watermark. These watermarked photos are then searched in the press (web and paper) by the robot Imatag, which notifies the agency when a publication is found.
This unique and patented watermark technology is resistant to cropping, color changes, screen shots ... Even if the image file no longer contains the original metadata, the Imatag search engine can find the author and source.
More than 15 million photographs are already protected and traced daily by the platform.

The photographic press agency Maxppp, created in 1991, offers a complete coverage of the news and on all topics, in France and in the world.
It relies, in addition to its photographers, on an international network (more than 30 agencies on all continents, including the EPA global agency) and exclusive partners in France (headlines of the PQR, Radio France, ... ) which ensure permanent production throughout the territory.
Throughout the year, 24/7, the agency feeds the press, online media and TV, publishing and corporate photos, videos, 360 ° images and podcasts.

Let's have a talk!

Let us know about your need and how we can help. 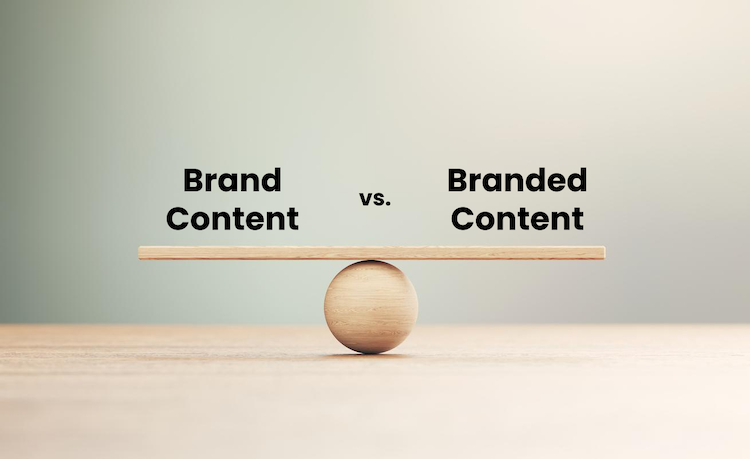 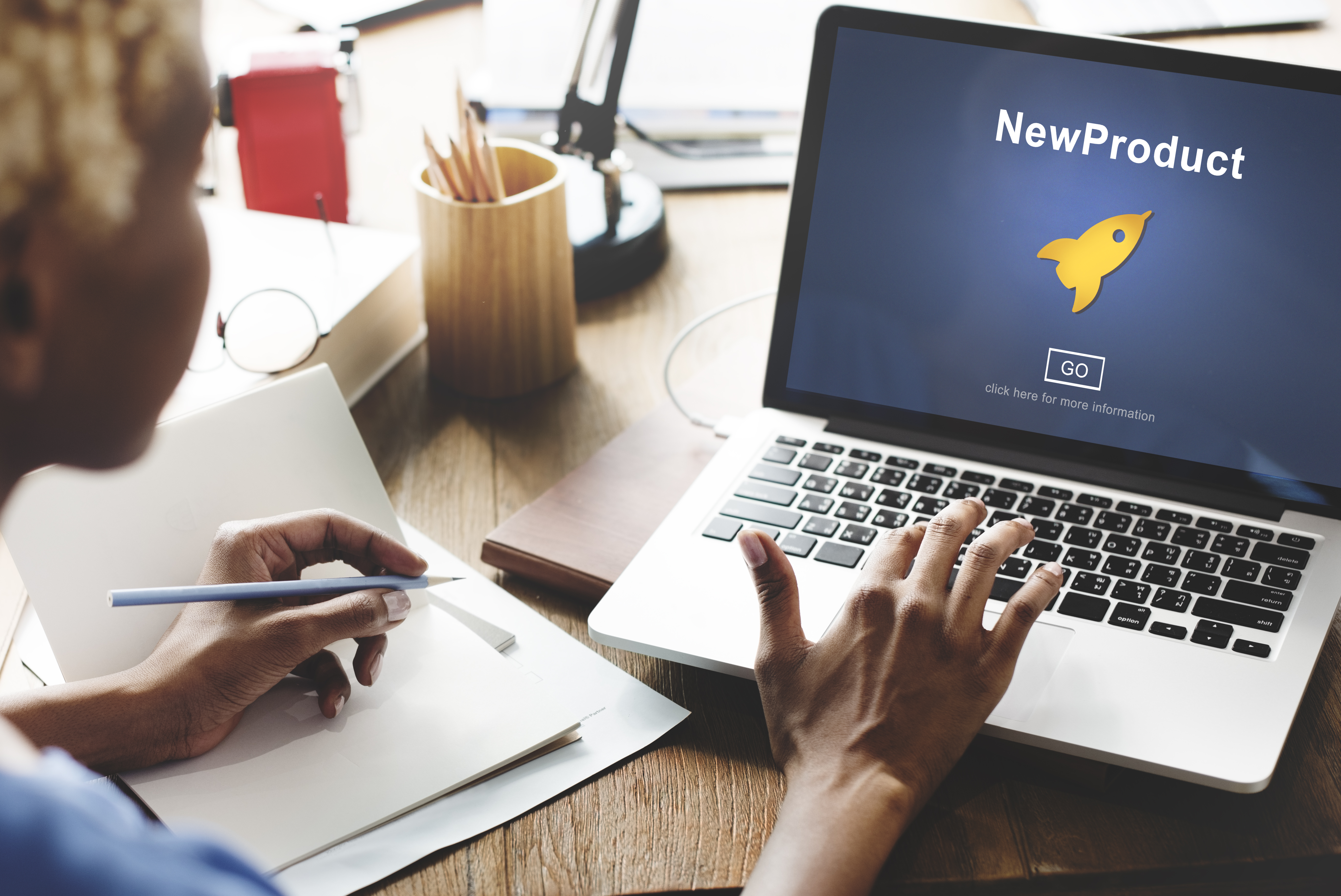